how it all started

A journey through Asia also means a multitude of impressions in the most varied of forms. All senses are used. When I first encountered the Ice Cream Rolls, it was the noises that attracted me. While I was strolling through a night market in Thailand, I heard a loud and steady “clack, clack, clack, ..”. This lured me to an inconspicuous stand. In the midst of other colorful and culinary offers. The person behind the booth pounded wildly on a plate with two spatulas. After a few seconds you smoothed the still liquid mass on this plate and formed rolls. In broken English she explained to me the plate was freezing cold and the liquid base freezes in a few seconds.
Mixed with a wide variety of ingredients, every customer could put together their own ice cream creation. In terms of taste, it can hardly be compared with conventional ice cream scoops. You could taste the ingredients chosen in every bite. In addition, the manufacturing process is an experience in itself. People stood in line and watched the ice cream making for minutes. Back in Germany, the thought of this particular booth persisted. The research began. Not a single provider was found in Germany or Europe. The hour of birth of Chopp & Roll. In the months of development, we adapted the Asian concept to German and European standards, designed an ice cream machine “Made in Germany” with a regional manufacturer and tinkered with the mixture. The first “Choppi” rolled off the line! 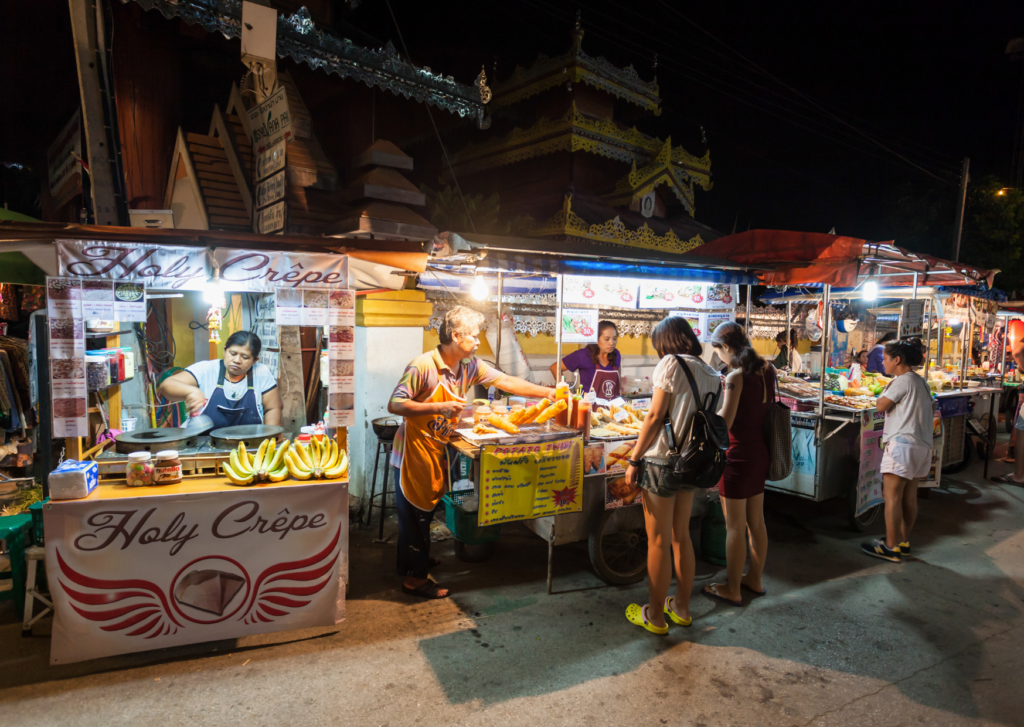 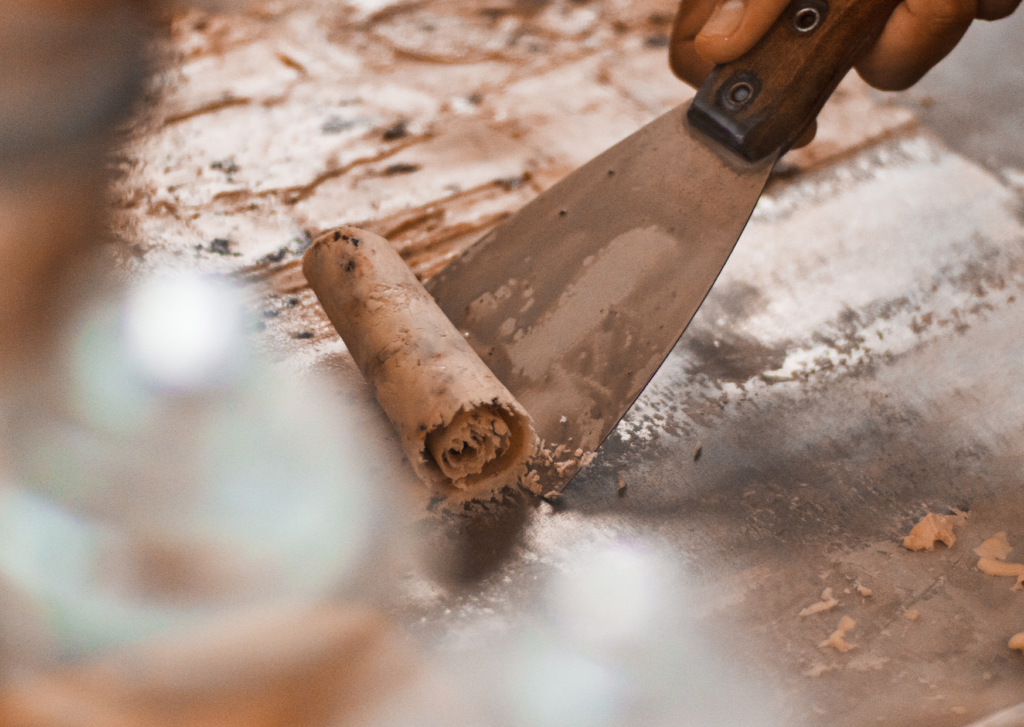